Last Friday night, Sequel celebrated after our ‘Opening up about mental health’ film received yet another accolade, this time from the EVCOM Clarion Awards.

EVCOM is Europe’s official voice of the live event and film industry, and the Clarions are their leading awards in corporate social responsibility (CSR) and sustainability. We’re thrilled that our commitment to telling meaningful, relevant stories through film has led to Sequel being recognised at the Clarion Awards for six out of the last seven years – this time in the category of ‘health and wellbeing’.

In fact, the awards just keep coming for the film, produced for Clifford Chance, one of the world’s pre-eminent law firms. With recognition from experts in the fields of internal communication, employee engagement, public relations and visual communication, this latest accolade joins the likes of the EVCOM Screen Award, CIPR #InsideStory Award and IoIC National Award (nominated; results to be announced).

Julie Sander, Sequel’s Senior Producer, says, “We’re delighted that this video continues to achieve recognition from all angles – whether that’s for its powerful depiction of CSR or its innovative use of the documentary format. Not only because raising awareness of mental health at work is so important, but also because its success demonstrates the power of creating more personal, compelling videos that connect with audiences.”

To talk about how we can bring your story to life through video, drop us a line at julie.sander@sequelgroup.co.uk. 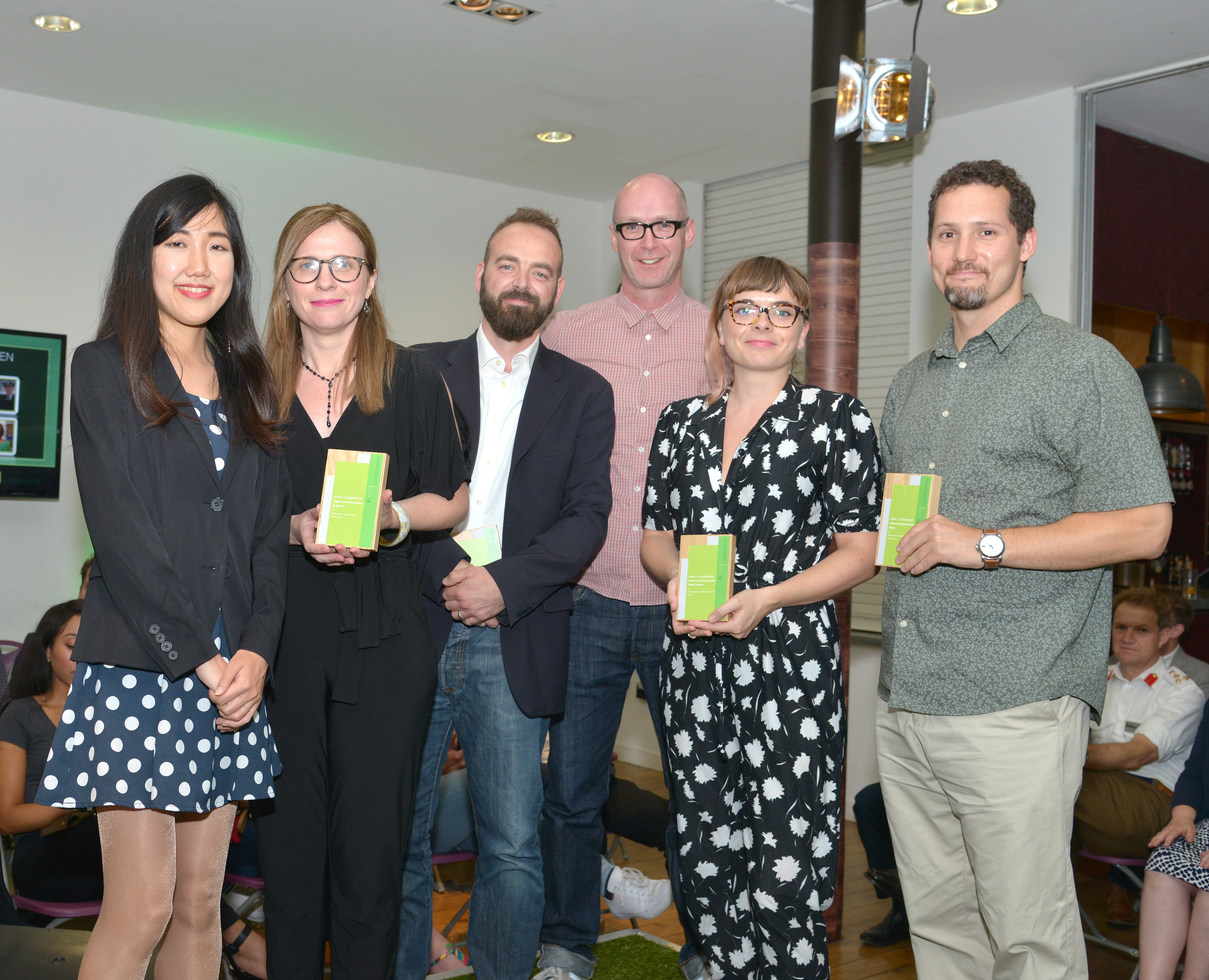 How personalised are your communications?