There’s a lot of discussion about artificial intelligence (AI) at the moment. And while I accept that there’s a good deal of hype, I must admit that I’m with Stephen Hawking on this one. If the world’s most intelligent man fears that AI could result in the “end of the human race”, I’m inclined to believe him.

We’ve all got used to seeing robots in a production environment. And we’re starting to get used to the prospect of driverless cars (whether we’ll ever set foot in a driverless plane is another matter entirely, of course). But AI is now working its way into the communications space – so is it a threat or a valuable tool? 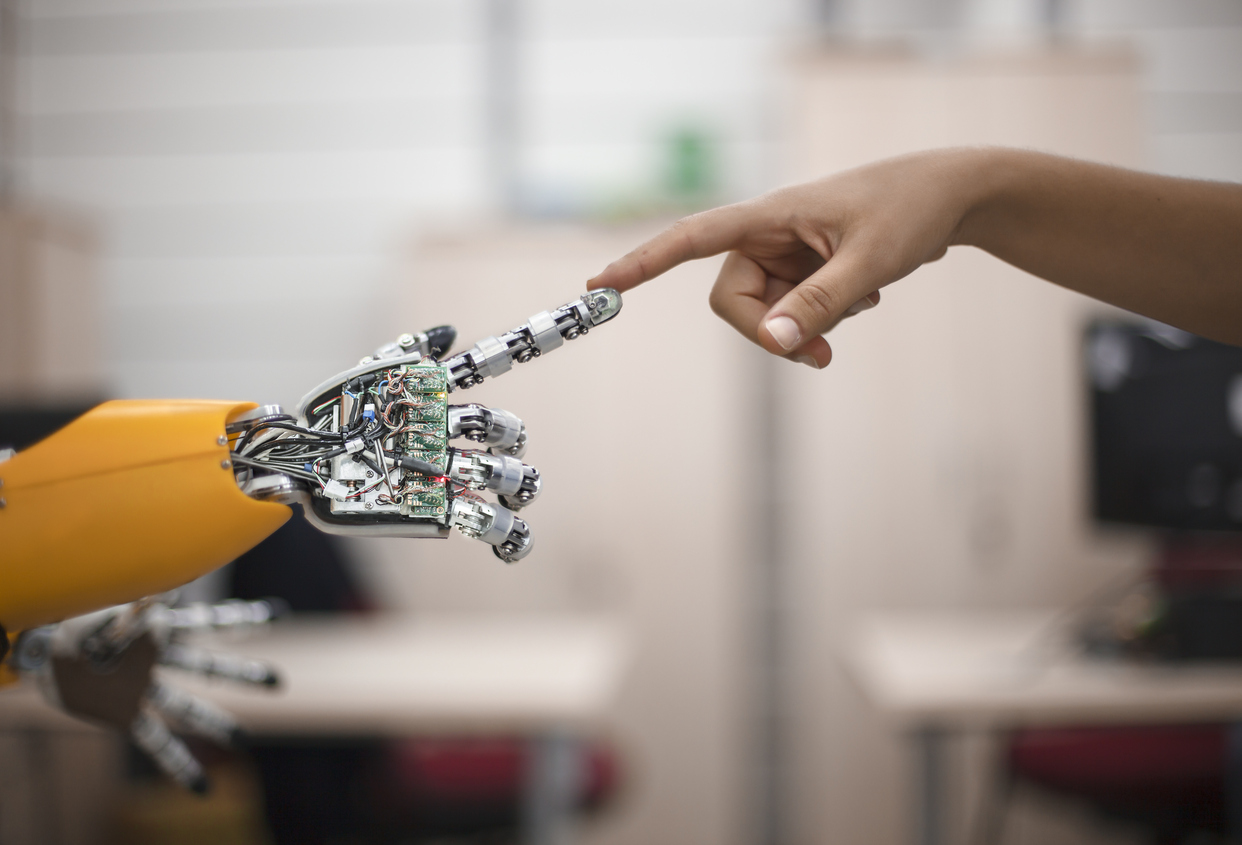 In January last year the Guardian’s Matthew Jenkin reported on ‘Wordsmith’, an artificial writer that’s able to “churn out data-driven articles faster than even the most nimble-figured hack.” The number of pieces of content produced by Wordsmith’s owner, US tech company Automated Insights, had rocketed from 300 million in 2013 to more than 1.5 billion in 2015.

The Washington Post introduced a bot called ‘Heliograf’ in 2016. According to a Wired story from February this year by Joe Keohane, the Post started out auto-publishing stories about the 2016 Rio Olympics, but then “a more advanced version, with a stronger editorial voice, was soon introduced to cover the election.”

Jo explains how the editors created narrative templates, connected Heliograf with a data clearing house and then let the bot work its magic. He states: “The Heliograf software identifies the relevant data, matches it with the corresponding phrases in the template, merges them, and then publishes different versions across different platforms.” 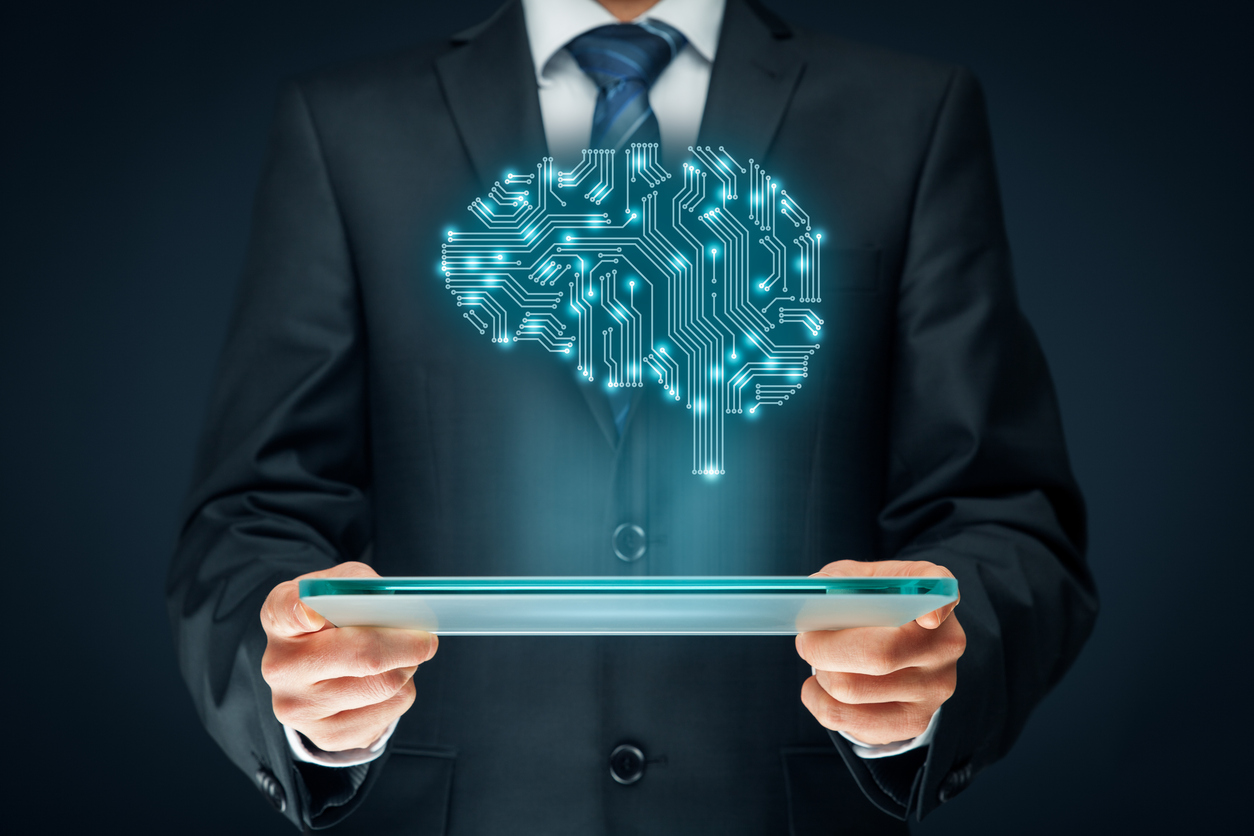 It’s already happening in the UK too. I read a Forbes piece by Bernard Marr in July about the UK Press Association partnering with Urbs Media, which specialises in news automation. Backed by a 706,000 Euro Google grant, the project goes by the name of RADAR (Reporters and Data and Robots). Apparently, Urbs Media’s news bots will be using “open data sets from government, local authorities and public services” to write 30,000 localised news reports a month.

How can we as mere human writers compete with that level of output? The answer is, of course, that we can’t. So maybe we should just let the robots get on with the job of churning out the day-to-day news stories about the what, where, how and when.

It doesn’t mean we’ll be chucked on the scrapheap. For instance, imagine a scenario where the AI software analyses a series of financial reports and uses the data to create a factual draft… we can then add the colour, the insight and the human stories to create the finished article. It could actually be quite liberating, having time enough to explore the why and to be truly creative. And that’s something the robots can’t compete with us on. Not yet, anyway.

Artificial or augmented intelligence? AI technology is designed to be helpful by complementing what humans can already do – but faster. So how can internal communicators keep control of creativity while embracing the rise of robotics? Look out for this and more in our forthcoming 2018 Trends book, the fifth annual edition available exclusively to Sequel clients.

Things I learned as a Sequel intern

To have and to hold?