FEIEA has elected a future president to head the association from April next year. 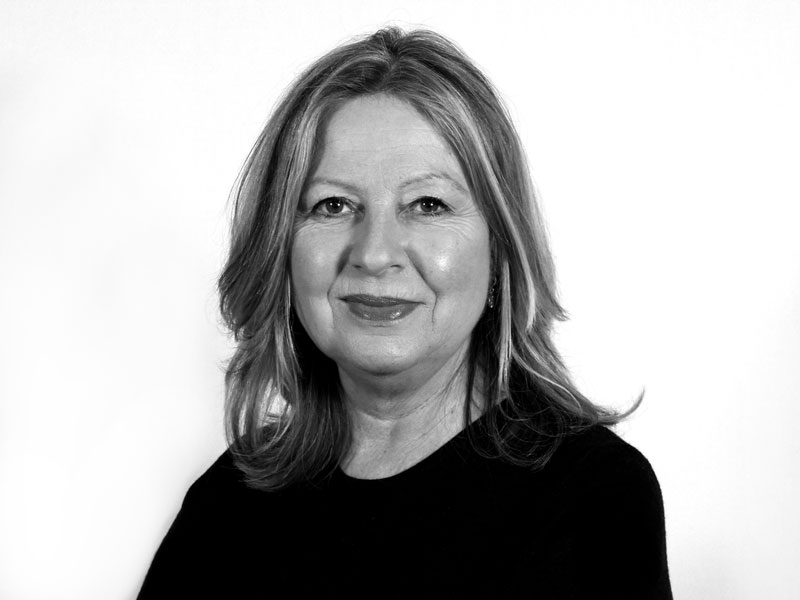 She takes up the role in April 2019, taking up the reins from current president Antonio Rapoula from Portugal and will be the fourth British president in FEIEA’s 65 year history.

An award-winning writer and NCTJ-trained journalist, Suzanne worked in daily newspapers, and has worked in communications roles in-house with Marks & Spencer, McAlpine, Shell and GSK.

She is also President of the Institute of Internal Communication (IoIC) in the UK, a previous Chairman of the institute and a Board member.

Suzanne says: ‘It’s an interesting time to be involved in pan-European communication, not just because of Brexit and the ripples it’s making, but also at a time when technology is creating quicker, slicker and new ways of collaborating and engaging workplaces and people.

“Internal Communications plays a vital role in the success of organisations wherever they are and FEIEA has a golden opportunity to connect excellence, conversation and collaboration across Europe.”

Antonio commented: “With the election of Suzanne to become FEIEA President in 2019, I can say that our future is in very good hands as she is an amazing professional serving FEIEA for the last few years! A smooth transition for a new inspired term is assured.”

Picking up the awards two by two (at the Zoo!...