Sequel Group honoured as the ‘best of the best’ with two top awards at the IoIC Central and North Awards.

Sequel Group is celebrating after winning The Tom Dawson Award and Best Magazine Award at the Institute of Internal Communication (IoIC) Central and North Awards for our work on Team Talk magazine, produced for Antalis.

We’re especially delighted to receive The Tom Dawson Award, which highlights the ‘best of the best’ from all print categories.

As Rebecca Leonard, Team Talk Editor, says, “We’re thrilled to bits! This was our first issue of Team Talk and we worked closely with our Antalis teammates to create a fresh and engaging magazine. It’s fantastic to see it making such a positive impression.”

Held at the National Railway Museum in York, the awards brought 240 internal communicators together on the ‘excellence express’ to celebrate the best and brightest from the UK’s north and central regions. 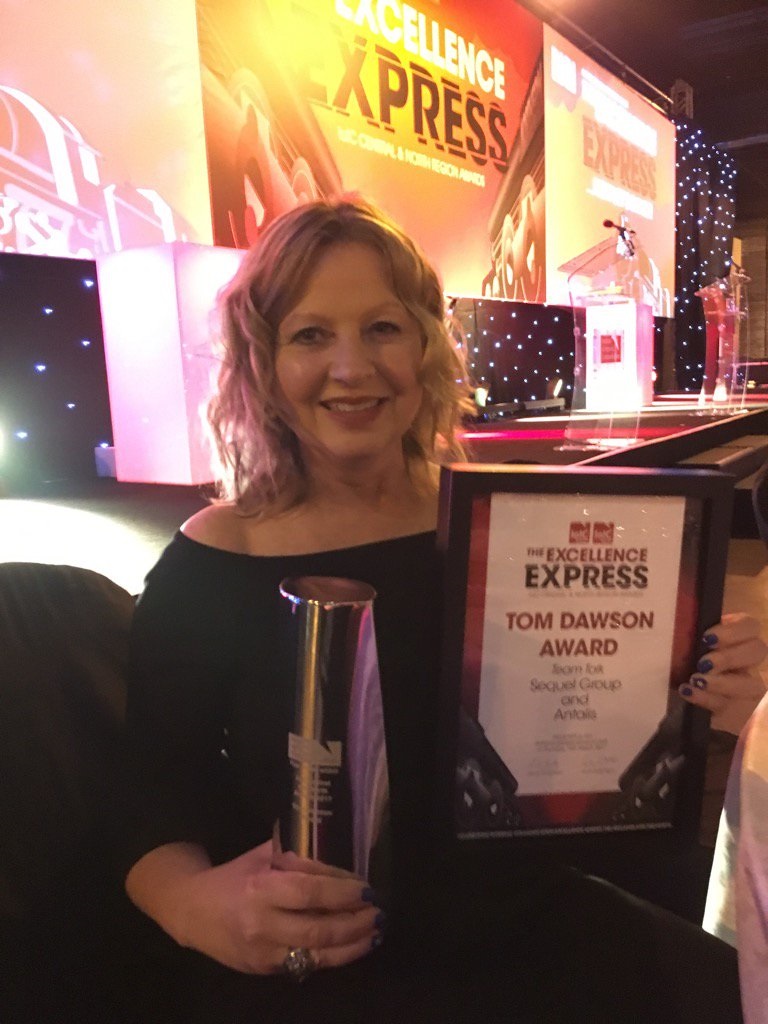